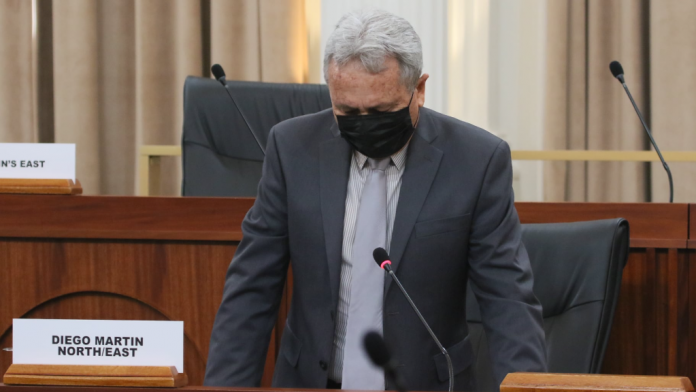 Withdrawals from the Heritage and Stabilisation Fund (HSF) during the last year was spent on COVID-19 relief and the purchase of vaccines against the virus.

The assurance comes from Finance Minister Colm Imbert, who has sought to set the record straight on the use of these funds, after “wild, misleading and inaccurate allegations” from the Opposition.

Labelling their clams as “utter nonsense” and “without merit”, the Minister said the Heritage and Stabilisation Fund Act, 2007 was amended last year to allow withdrawals where a dangerous infectious disease was declared under the Public Health Ordinance, given the context of a shortfall in revenue.

He added that the purpose of the withdrawal is tto sustain public expenditure during periods of revenue downturn.

“It is nonsensical, therefore, for the Opposition to claim that withdrawals from the HSF must be used only for Covid-19 related matters. That is not the law, nor was that ever the intention of the Legislature.