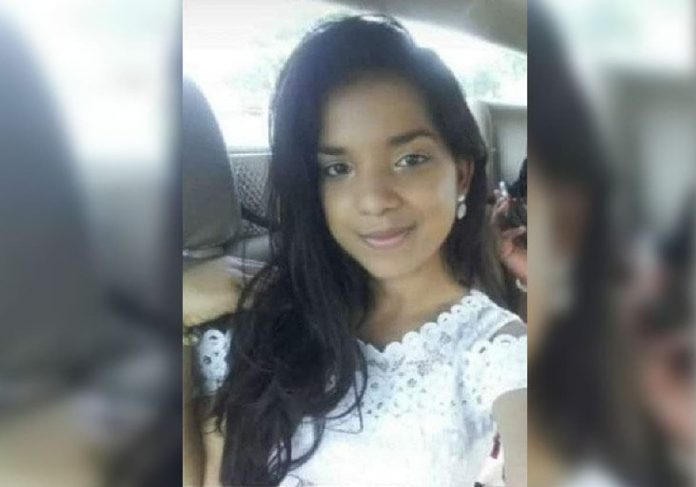 (Trinidad Guardian) A couple from Arima has been remanded into custody after appearing in court in connection with Andrea Bharatt’s murder.

George was charged with Bharatt’s murder, while Hobson was only charged with receiving items alleged stolen from Bharatt including a cellphone, ATM card, earrings, and an article of clothing.

According to reports, Bharatt, 23, a clerk at the Arima Magistrates’ Court, of Arima Old Road in D’Abadie, was last seen boarding a taxi in Arima on January 29.

Her decomposing body was found down a precipice in the Heights of Aripo on February 4.

As an autopsy at the Forensic Science Centre in St James was inconclusive, businessman Inshan Ishmael and two of his friends assisted the family in obtaining a private autopsy.