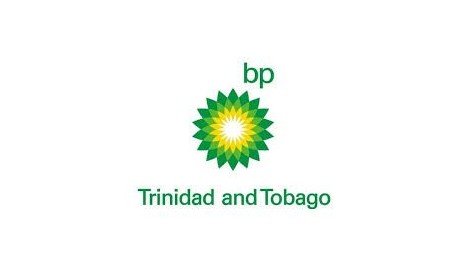 (Trinidad Guardian) Prime Minister Dr Keith Rowley says bpTT officials have told him they will soon be cutting 25 percent or a quarter of their workforce.

However, bpTT’s vice president of corporate operations Giselle Thompson said while cuts are expected to be made, the exact number of jobs that will be affected locally has not been determined as yet.

Speaking to Ira Mathur in an exclusive Guardian Media interview at Whitehall, Port-of-Spain, last Wednesday, Rowley told of the impending job loss at the country’s largest natural gas producer when asked about how COVID-19 had affected this country’s economy.

“Many gas-based industries in Pt Lisas appear to have mothballed their plants. COVID has hit us hard, shrinking our economy by 10 percent, even as we continue to support our hardest-hit citizens at a big cost. As an oil and gas producer, our production and sale of oil has dropped globally. COVID-19 came at a time when our oil and gas prices were already softening and had the effect of further reducing consumption of methanol, urea ammonia, LNG, oil and gas. It was a perfect storm. Some plants in Point Lisas have shut down,” Rowley said.

“Just today, I was advised by BP Trinidad they are reducing their staff by 25 percent. All gas and oil markets are experiencing the same thing due to reduced demand. Thousands of planes are on the ground, fewer cars are moving about.” he said.

Guardian Media reached out to Thompson to get some clarification on the situation at bpTT.