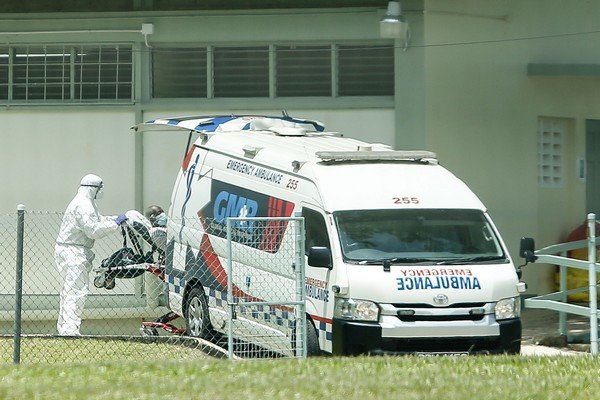 (Trinidad Guardian) There were only three more Intensive Care Unit (ICU) spaces available in the parallel healthcare system in Trinidad and Tobago for COVID-19 patients as of Monday morning. The revelation comes just two days after the Minister of Health warned that the country was on the verge of running out of space to provide this level of critical treatment to patients. He also cautioned that doctors will be forced to decide who receives treatment.

And that already appears to be in motion as nine patients in need of ICU care in the parallel healthcare system are yet to be transferred because of the lack of space.

Speaking at the ministry’s virtual press conference on Monday, Principal Medical Officer of Institutions Dr Maryam Abdool-Richards said 54 of the 57 ICU beds in the parallel healthcare system were occupied. This is despite the system having some 30 per cent more ICU capacity than it did when this current wave of infections began.

“The Intensive Care Unit in our country has now outstripped or is equal to the supply of beds,” she said.