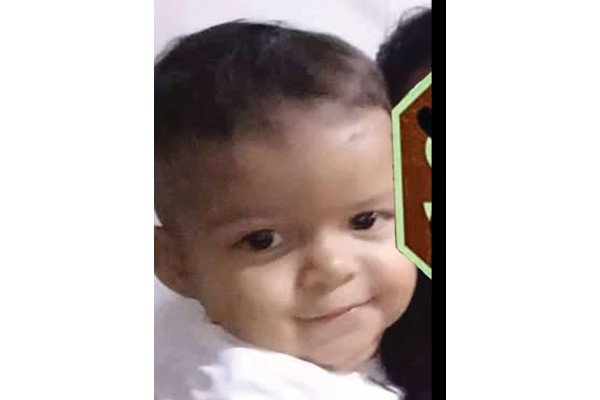 (Trinidad Guardian) One of the Trinidadians who was aboard the fishing vessel when the T&T Coast Guard opened fire on it, killing a Venezuelan baby who was in his mother’s arms, is refuting the events as given by the Coast Guard.

In an interview at the Princes Town office of his attorney Petronilla Basdeo yesterday, the 31-year-old fisherman, who asked to remain anonymous, denied the claim that their pirogue rammed the Coast Guard vessel, adding they also did nothing to warrant the Coast Guard shooting at their vessel.

He explained that he, another Trinidadian and the boat captain, a Spanish national, had gone fishing off Moruga around 5 or 6 pm on February 5 and they saw a boat looking like it was in difficulty. He said it took more than 30 minutes to reach the vessel and the captain spoke with them and they asked for their help to get to land. He claimed they transferred the people, who had entered T&T waters illegally, onto their boat and when they were about 15 minutes away from shore, they encountered the Coast Guard.

“We saw this boat, it didn’t have no lights or anything. We saw a flare. We didn’t know if was bandit or if was Coast Guard,” he said.

He said they stopped the boat but it was still sailing slowly.