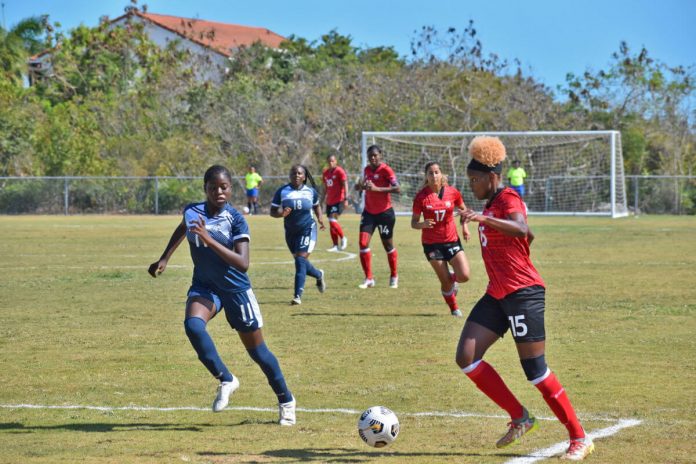 Meanwhile, Trinidad and Tobago are now atop Group F after posting a 13-0 win versus Turks and Caicos Islands at the TCIFA National Academy in Providenciales, Turks and Caicos.

Mexico remained in first place in Group A thanks to an 11-0 win over Anguilla at the Raymond E. Guishard Stadium in The Valley, Anguilla.