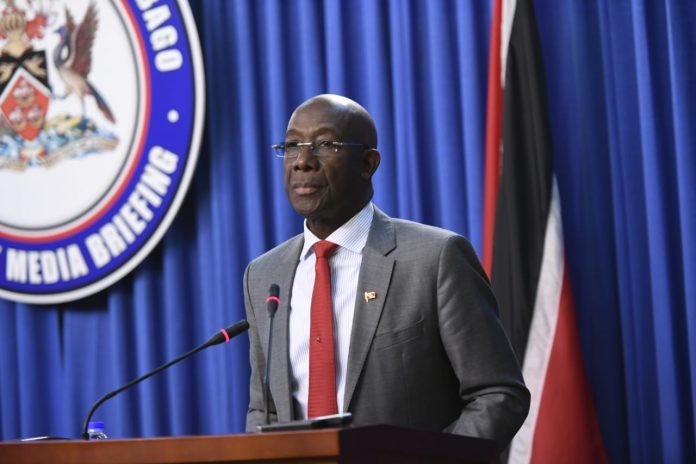 by Renuka Singh (Trinidad Guardian) Ended before it began.

The committee outlined to investigate what led to the deaths of four divers at the Paria Fuel Trading Company’s Pointe-a-Pierre facility has been quashed.

Speaking during Conversations with the Prime Minister on Tuesday, Dr. Keith Rowley said he instructed the Minister of Energy to cancel the committee after the surprise resignation yesterday of member Eugene Tiah. The Prime Minister said instead, he will be calling for a three-member Commission of Enquiry.

“I have today instructed the Minister of Energy, on behalf of the Cabinet, to cancel the arrangement that was made public and therefore there would be no five-man committee of the experts that were made public,” Rowley said.

He said the foreign experts said they were also no longer needed for the investigation.

“Because even before they had done the job, the population had been so riled up into not accepting any work that they have done, that it is a waste of time now,” he said.