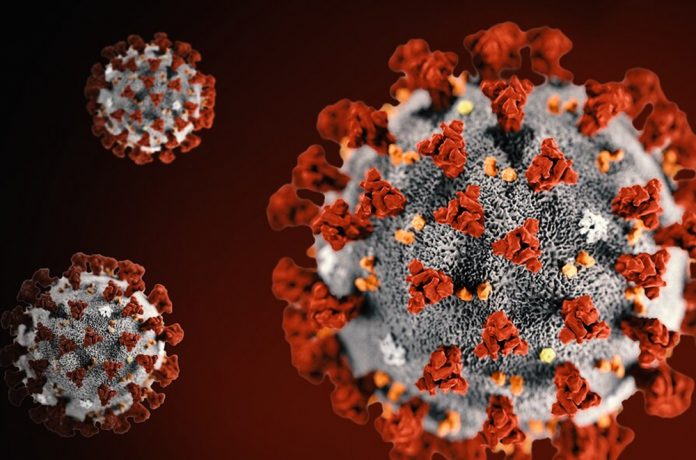 PORT OF SPAIN, Trinidad (CMC) — Police Commissioner Gary Griffith has ordered the closure of two police buildings including the main administrative building in the capital amid reports that an individual who had contracted the novel coronavirus (COVID-19) had been seen there.

A police statement said that “unconfirmed reports” of an employee of the Trinidad and Tobago Police Service (TTPS) had been “exhibiting flu-like symptoms” at the workplace and has since been sent for testing. The statement addied that the Riverside Plaza and the police administration building will remain closed for the rest of the day to facilitate sanitisation works.

Griffith has since urged people “to exercise sanitisation and social distancing practices when visiting police stations to conduct business”.

Meanwhile, the number of people who have contracted the virus climbed to 153 today after the Ministry of Health said that five additional tests returned positive on Monday.

It said three of the cases were imported from Antigua and Barbuda, Guyana and Vietnam.

Regarding the other two cases, one “is a primary contact of a recently positive COVID-19 case” while the other is “pending epidemiological investigation”.

Eight people have died since the first case was detected in March, and Trinidad & Tobago is among Caribbean countries whose borders are still closed as a means of preventing the spread of the virus that has killed 654,000 people and infected 16.5 million others worldwide.