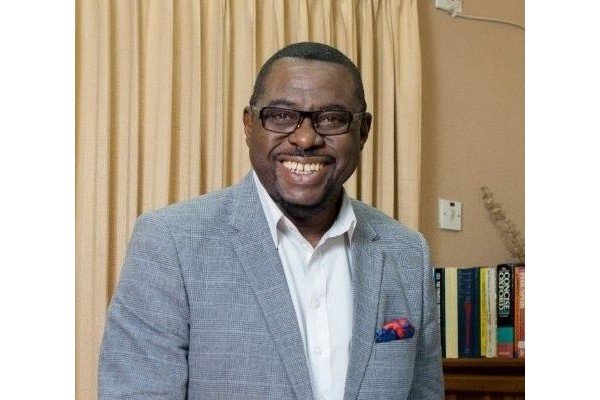 (Trinidad Guardian) The maelstrom of controversy surrounding the appointment of Gary Griffith to act as Commissioner of Police by the Police Service Commission (PSC) in mid-August – which was rescinded a month later by the commission in a ‘suspension’ letter to Griffith – took another eye-opening turn yesterday evening when one of the PSC’s members, Courtney McNish, handed in his resignation.

McNish’s resignation came at a time when the commission already facing three lawsuits over its handling of the recruitment of the next Police Commissioner.

McNish’s resignation was announced by the Office of the President in a media release yesterday.