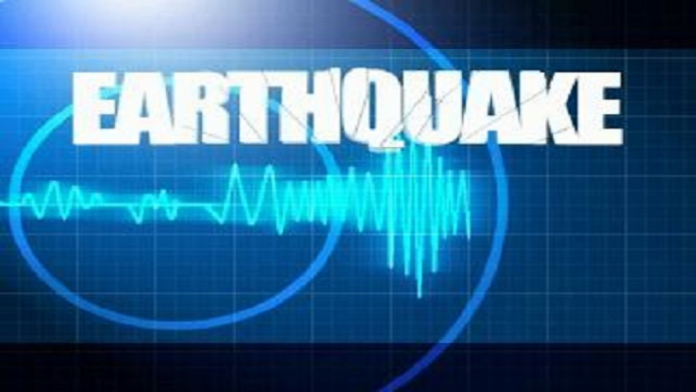 PORT OF SPAIN, Trinidad, (CMC) – An earthquake with a magnitude of 5.1 rattled Trinidad and Tobago late on Tuesday night, but there were no reports of injuries or damages.

The Seismic Research Centre (SRC) of the University of the West Indies, St Augustine Campus in Trinidad said that the quake occurred at 10:21 pm, and at a depth of 10 kilometre.

The SRC said that the earthquake was also felt 103 km north east of Carúpano in Venezuela.

The quake is the latest natural disaster to hit the twin island republic that has been battered by heavy rains over the past few days causing widespread flooding, landslides and cuts in electricity and water supplies.