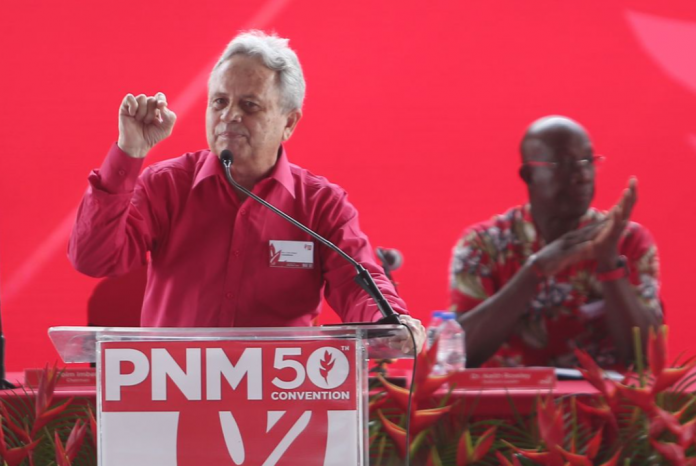 There’s also been a change in responsibilities for the new deputy leaders.

The party’s political leader normally appoints PNM’s four deputy leaders. However, none were announced at PNM’s convention last December, since ballots for the party’s internal election were still being counted and a leader wasn’t announced at the convention.

Rowley was announced as leader when all ballots were in and tallied after the convention.