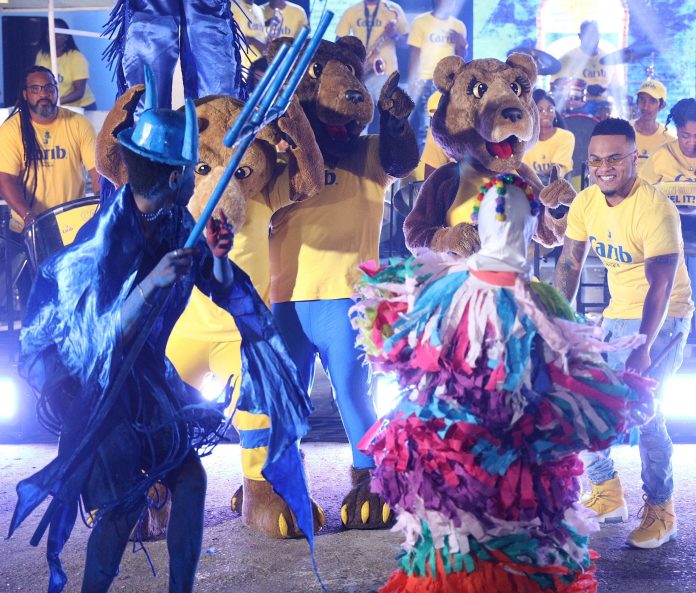 (Trinidad Guardian) Cabinet has approved $15 million for 2022’s Taste of Carnival and has set aside a further $5 million to be used as sponsorship support for other safe zone events.

The announcement was made yesterday, one day after Tourism Minister Randall Mitchell called an impromptu press conference to clarify earlier claims by National Carnival Committee (NCC) chair Winston Peters that the budget stood between $25 to $30 million.

In a media release, the Ministry of Tourism applauded the allocation, saying that the funding will come from the Ministry of Finance as well as from sponsors who they hope will assist in offsetting some expenditure related to the payment of artistes and performance fees to the creatives involved “through the Ministry’s approved application process.”

The $15 million will go toward the efforts of the three special interest groups, Pan Trinbago, the Trinbago Unified Calypsonians Organisation (TUCO), and the Trinidad and Tobago Carnival Bands Association.

The $5 million will go towards “a number of smaller, separately promoted safe zone type of events.”

“Funding for a “Taste of Carnival” will be sourced from the Ministry of Finance, as well as from usual revenue streams related to sponsorship as well as gate receipts received by the NCC and the separate event promotions,” the Ministry said.

Mitchell said that the people involved in the cultural and creative sectors have been some of the hardest hit during this continuing pandemic.

“The bulk of this budgetary allocation will be going to those who have been most impacted by the pandemic: the artistes, the performers, the pan men, the artisans, and those to be employed in ushering, security, and other areas in an industry that is labour intensive. Without the pan men, performers, creators of mas, promoters and support staff, our Carnival could not be as successful and world-renowned as it is,” Mitchell said in the release.

Mitchell noted that since the announcement of a Taste of Carnival, there has been an increase in vaccinations, “as the creatives and those otherwise involved in the Carnival process are eager to participate and practice their craft.”

“We are committed to continue supporting artistes, performers, and all creatives who make the industry what it is today,” he said.

Guardian Media reached out to Peters, asking if this was enough of a budget to execute the plans he had forwarded to the Ministry, but there was no response.

Among the things being introduced by the NCC to ensure safe distancing at events, are pods at the Queen’s Park Savannah to hold between six and nine people each.

The pods will replace the North Stand and the lanes between them will be named after Carnival legends. Pods will also be created in the Grand Stand.

The government had come under fire after the initial spending figure of $25 to $30 million was announced, with many, including the Opposition saying it was too much for a scaled-down Carnival.

Minister Mitchell told a news conference on Wednesday that the sum announced by the NCC chairman was not yet finalised and had promised to disclose the final figure within 48 hours.