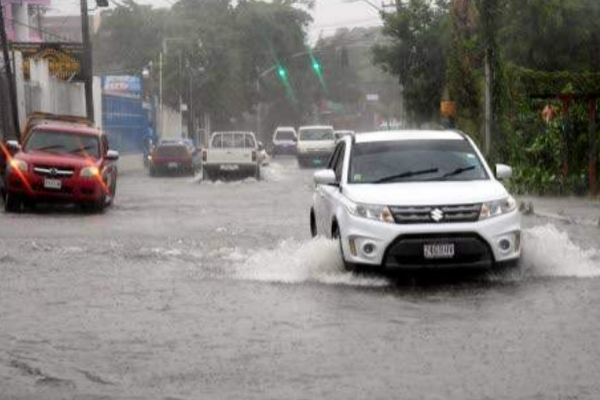 “Grace is moving towards the west near 24 kmh (15 mph), and a general westward to west-north-westward motion is expected for the next several days,” the Meteorological Service of Jamaica said in its 5:00 pm bulletin, adding that the island would continue to experience frequent outbreaks of heavy rain, mainly over southern parishes, last night.

The Met Service also forecast that the storm would continue to move near or over north-western Jamaica for a couple of hours then near or over the Cayman Islands late last night and early today.

“Maximum sustained winds remain near 85 kmh (50 mph), with higher gusts,” the Met Service said, adding that Grace was forecast to strengthen into a hurricane today while moving away from Jamaica.