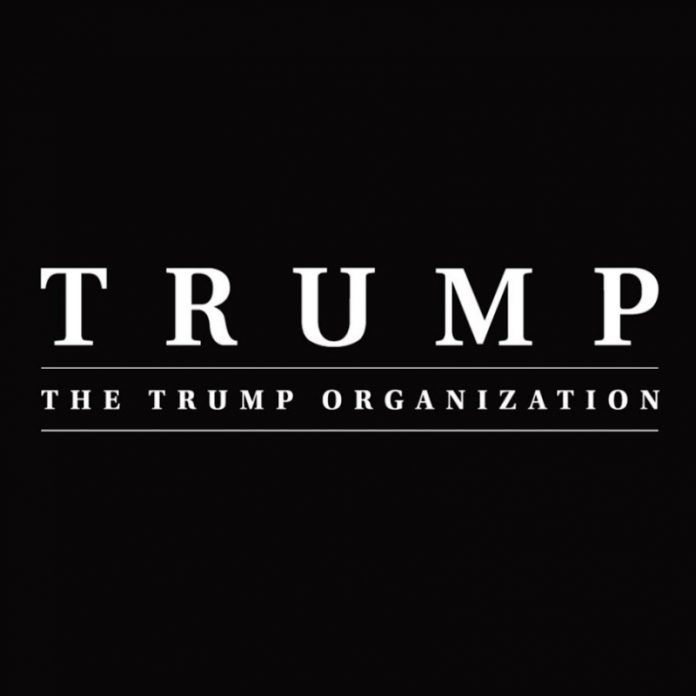 NEW YORK (AP) — Donald Trump’s company was convicted of tax fraud on Tuesday in a case brought by the Manhattan District Attorney, a significant repudiation of financial practices at the former president’s business.

The guilty verdict came on the second day of deliberations following a trial in which the Trump Organization was accused of being complicit in a scheme by top executives to avoid paying personal income taxes on job perks such as rent-free apartments and luxury cars.

The conviction is a validation for New York prosecutors, who have spent three years investigating the former president and his businesses, though the penalties aren’t expected to be severe enough to jeopardize the future of Trump’s company.

As punishment, the Trump Organization could be fined up to $1.6 million — a relatively small amount for a company of its size, though the conviction might make some of its future deals more complicated.

Trump, who recently announced he was running for president again, has said the case against his company was part of a politically motivated “witch hunt” waged against him by vindictive Democrats.

Trump himself was not on trial but prosecutors alleged he “knew exactly what was going on” with the scheme, though he and the company’s lawyers have denied that.

The case against the company was built largely around testimony from the Trump Organization’s former finance chief, Allen Weisselberg, who previously pleaded guilty to charges that he manipulated the company’s books and his own compensation package to illegally reduce his taxes.

Weisselberg testified in exchange for a promised five-month jail sentence.