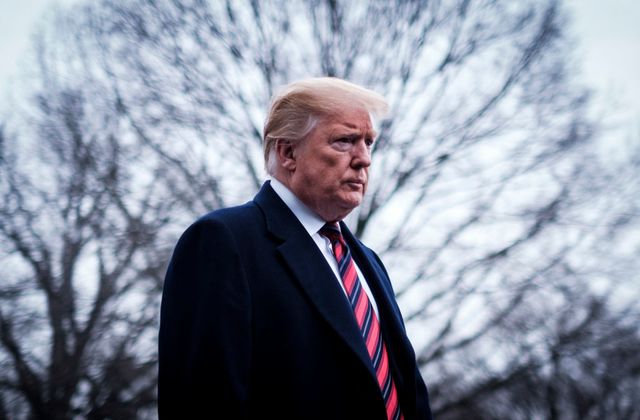 (Al Jazeera) With former President Donald Trump’s impeachment trial set to begin next week, he faces a Tuesday deadline to respond to the US House’s article of impeachment charging him with inciting an insurrection.

Tuesday’s filing will be the first public road map of Trump’s defence following a late shake-up of his legal team. Over the weekend, Trump hired two new lawyers after a reported dispute with his initial lawyers over how to defend the charge that he urged a mob of his supporters gathered in Washington, DC, on January 6 to storm the Capitol to stop Congress from certifying Joe Biden’s November 3 election victory. The riot left five people dead.

In an interview with The Atlanta Journal-Constitution, one of Trump’s recently-hired lawyers, David Schoen, said he is not planning to argue that Trump lost the election because of fraud, as Trump has repeatedly insisted, and would instead argue that the trial itself is unconstitutional since Trump has already left office and that his words were protected by the First Amendment and did not incite a riot.