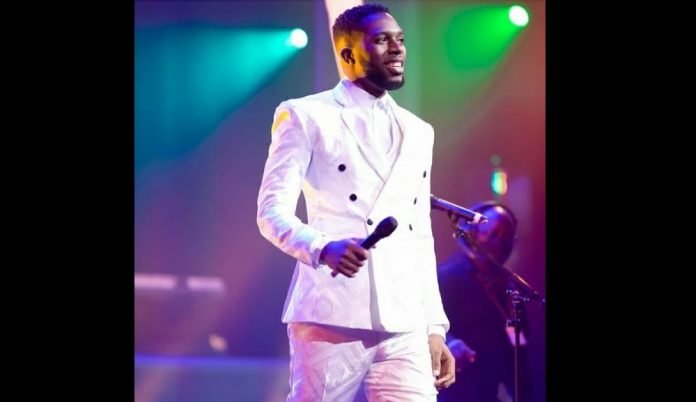 (Trinidad Guardian) Soca artiste Nesta ‘Sekon Sta’ Boxhill insists that all public health regulations were followed in the hosting of the virtual Sekon Sunday, following word from Police Commissioner Gary Griffith that an investigation will be launched into his Queen’s Hall concert Sunday.

Videos of the event, which are now at the centre of a police probe, have been circulating online, causing many, including Minister of Tourism, Culture and the Arts Randall Mitchell, to express concern about whether attendees breached the COVID-19 regulations.

In the video some people were seen dancing, others were jumping and waving while singing along to the artistes on stage.

Griffith said yesterday that as far as he is concerned the event was a “public party”.

However, Sekon Sta insisted while there was “a lot of vibes” at Queens Hall that night, it was far from a fete or public party.