T&T families: Loved ones trapped in refugee camps not likely to make it to year’s end 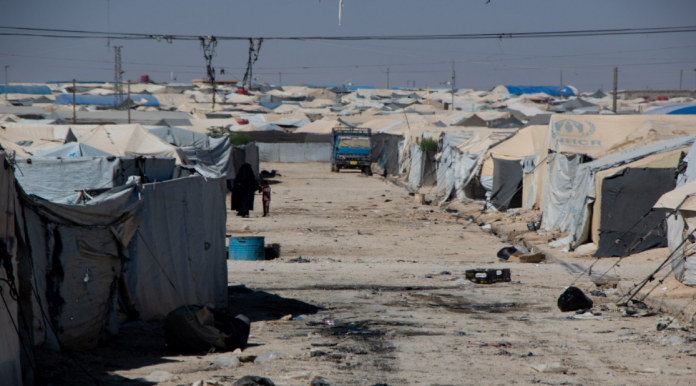 by Raphael John Lall (Trinidad Guardian) Grave food shortages and extreme weather conditions in Syria have left some families in Trinidad and Tobago worried that their loved ones trapped in refugee camps will not make it to the end of the year.

Several members of a group who refer to themselves as “Concerned Muslims” are trying to get at least 74 children between the ages of three to 17 as well as 24 women to their homes in T&T.

At least 38 of those children were involuntarily taken abroad by their parents, while 31 of them were born in Syria and four were born in Iraq to T&T parents.

According to the United Nations Children’s Fund (UNICEF) website there are 2,500 people in the Al Roj camp in North-East Syria and half of these are children, some of them from T&T. Other camps with T&T nationals are Al Hol and Jarablus.

Members of the Concerned Muslims Group gave some of the horror stories of what their relatives are facing in Syrian camps over the last few years, during a Zoom interview with the Sunday Guardian last week. They said their pleas to the T&T Government to bring home these “innocent children” have fallen on deaf ears.