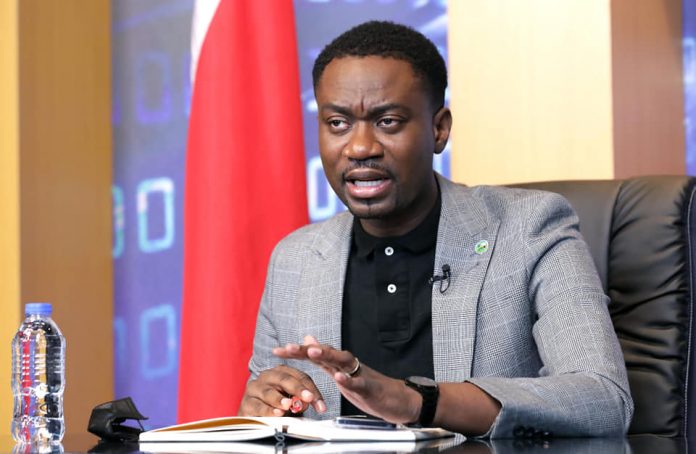 by Chester Sambrano (Trinidad Guardian) There has been another twist in the ongoing internal dispute between Chief Secretary of the Tobago House of Assembly (THA) Farley Augustine and Deputy Chief Secretary Watson Duke.

Augustine has now challenged Duke to bring a motion of no confidence against him.

Speaking during an interview on i95.5FM yesterday, Augustine explained that the THA resumes on September 22, so there are two days before a motion has to be entered for debate.

“If the Deputy Chief Secretary feels so aggrieved, feels disappointed in my leadership, I will remove the parliamentary whip from over his head and if he so desires, let him enter a motion of no confidence in me, I am giving him full privilege to do so, go right ahead Mr Duke, go right ahead,” Augustine said.

But if the motion fails, there is to be the ultimate consequence for Duke.

“If he enters it and is unsuccessful, I will demand his removal immediately,” Augustine added.