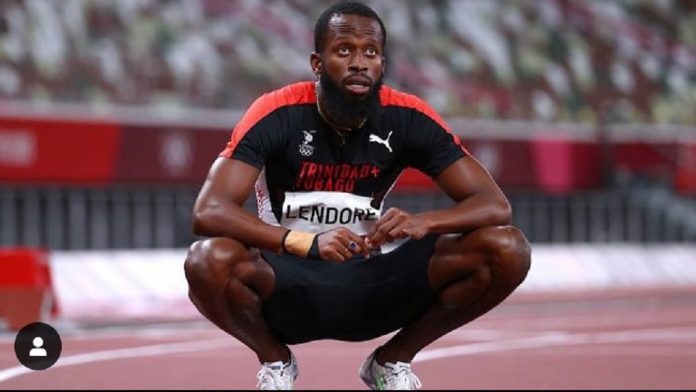 Lendore represented T&T at three Olympic Games; London 2012, Rio 2016 and Tokyo 2020. The highlight of his career was his bronze medal at the London games where he was part of the quartet that won bronze in the event.

Lendore’s success at the highest level surprised few who knew him at the junior level. He had always shown promise. As a junior, he won three silver medals at the Pan Am Junior Championships and a silver at the CAC Games.

He went on to enjoy a flourishing career with Texas A&M University in the NCAA winning the famous Bowerman award in 2014.