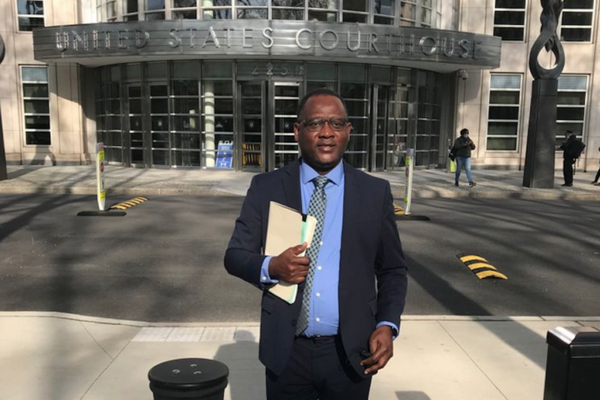 Inniss had been found guilty by a jury of money laundering linked to bribe payments received from the Insurance Corporation of Barbados Limited (ICBL).

In addition to the jail sentence, Inniss will have two years supervisory probation where he will not be able to leave the USA. No fine or payment of restitution was imposed but an order of forfeiture was issued for approximately $36 000 related to the bribery charges.

While the defence requested that Inniss remain at liberty pending appeal, he was ordered to surrender himself to the Bureau of Corrections on July 30. Inniss’ new defence attorney Joel Hirschhorn requested confinement either in Florida or Alabama.