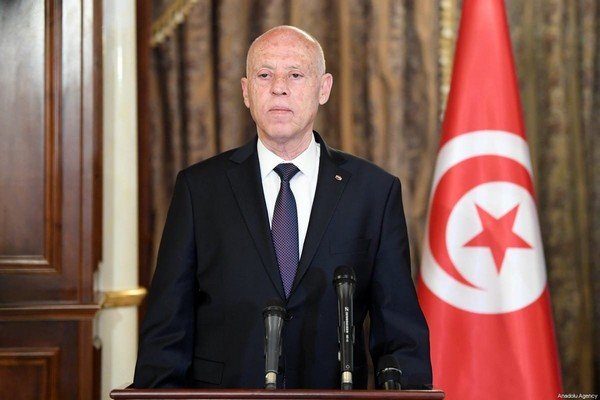 (The Guardian) Tunisia, often touted as the lone success story of the Arab spring revolutions a decade ago, is facing a critical challenge to its fledgling democracy after its president, Kais Saied, suspended parliament and dismissed his prime minister in what critics described as a coup.

Saied, an independent without a party behind him, announced he was invoking an emergency article of Tunisia’s constitution on Sunday night after a day of violent protests against the country’s biggest party, the moderate Islamist Ennahda movement.