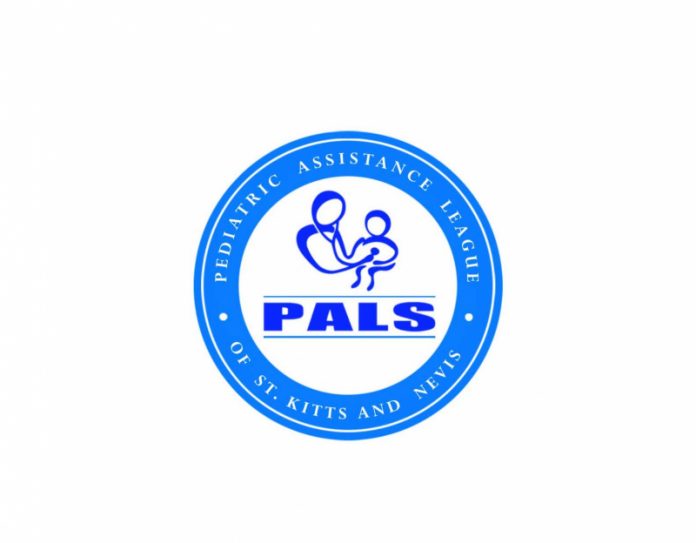 St. Kitts and Nevis (WINN): The Paediatric Assistance League of St Kitts Nevis (PALS), in collaboration with the World Paediatric Project (WPP), held a Diagnostic Cardiology Clinic at the Joseph N France General Hospital on St Kitts. The clinic was held on June 15 2022. The evaluations were done by Cardiologists from the United States, Dr Reddy and Dr Lee.

WINN FM spoke to Carolyn Chisholm, Social Media Personnel for PALS, who said that the initiative allowed for more children to be evaluated and treated without the burden of travelling overseas.

“It was a partnership between us (PALS) and the World Paediatric Project. We had done our first one in February 2020, where we had the same two Paediatric Cardiologists travel to St Kitts. We have a number of children who needed to be either evaluated to see their current condition, to see if they were in a position where they required surgery. We also have children who’ve had surgeries who needed follow-ups; so instead of having all 12 children travel overseas for treatment or evaluations, we brought the two doctors to St. Kitts, where they were able to at JNF evaluate the children and then make recommendations.”

Chisholm provided a general update on the children’s health and the way forward.

“We have some cases that were referred for surgeries over the next year or two. We have some that were identified that still require further follow-up, just to ensure that their condition doesn’t deteriorate, but they are fine with medication, and we have some, as I mentioned, who have had surgery and they are doing really well.”

Sixteen-year-old Christopher Herbert was one of the 12 children who benefitted from the clinic. He required evaluation after his surgery in 2021.

“Through the World Paediatric Project he (Christopher Herbert) had initially been seen in February 2020 and they had identified that he required surgery and ablation; but because of COVID, things had gotten pushed back. I believe it was May 2021 we were able to organise with WPP for him to have surgery in Martinique. So, he is one of the children that they wanted to evaluate post-surgery to make sure that everything was working well which it is; but it was just far more convenient to bring them to St.Kitts than us sending all of these children for follow-ups, or further evaluation, or recommendations, that sought of thing.”

This is the second Cardiology Clinic hosted in St. Kitts by the Paediatric League of St Kitts and Nevis and the World Paediatric Project. PALS has notified its intention to continue the initiative. PALS have expressed gratitude to Dr Reddy and Dr Lee of the World Paediatric Project for helping to make the initiative possible. Gratitude was also expressed to the Ministry of Health and the JNF medical team for their support, as well as the donors who continue to step in and provide financial support to children.