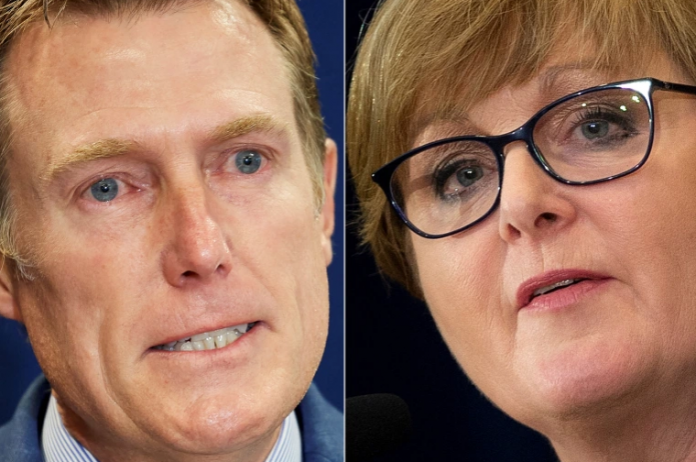 (Al Jazeera) Two Australian ministers have been removed from the cabinet as the ruling conservative party tried to draw a line under dual rape scandals that have convulsed national politics.

Christian Porter was sacked as attorney general on Monday, while Linda Reynolds lost her job as defence minister as Prime Minister Scott Morrison bowed to weeks of mounting public pressure over the scandal.

Porter – the government’s top legal officer and a former state prosecutor – is accused of the rape of a fellow student back in 1988 when the woman was 16 years old.

Reynolds was accused of mishandling an investigation into the alleged rape of a young woman who worked in her parliamentary office and referring to the woman as a “lying cow”.

Both ministers have been on leave for weeks, with Morrison previously insisting they would return to their jobs.