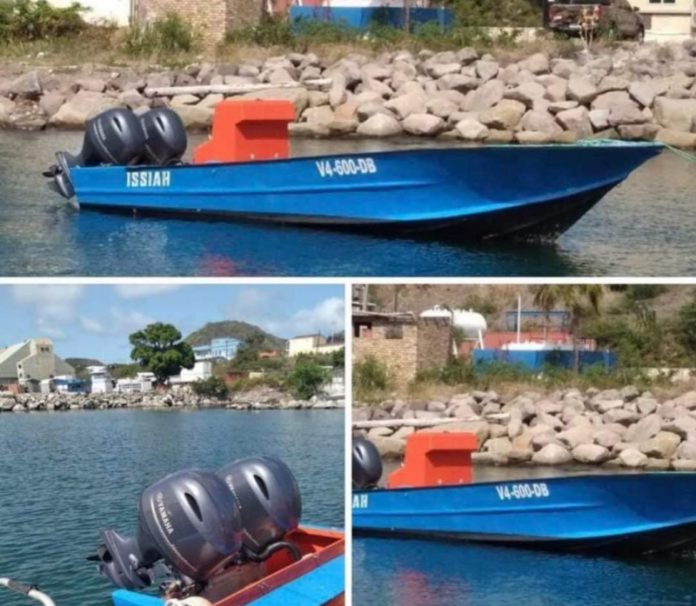 St. Kitts and Nevis (WINN) – The Public Relations department of the Royal St. Christopher and Nevis Police Force has confirmed that two individuals are currently in custody in connection with the boat seizer in Dieppe Bay on August 16.

On August 17, the authorities informed the public that two illegal firearms and 216 rounds of ammunition were seized following a search conducted on a fishing vessel in Dieppe Bay.

Charges for the two individuals are expected shortly, according to the Police.