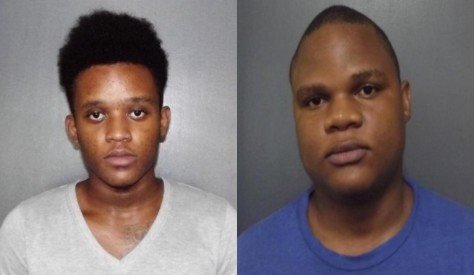 St Kitts and Nevis (WINN): The two young men who were found guilty in the Leanna Napolean murder trial have been sentenced.

Wells and Liddie were sentenced on Thursday (November 6) according to a police press release issued Monday (November 9).

Napolean, the 17-year-old Basseterre High School student was reported missing on 8 May 2017 shortly after sitting an exam. Her disappearance triggered a massive manhunt and appeals for information on her whereabouts. There was widespread public horror and condemnation when Leanna’s body was discovered in June 2017 in a shallow grave in the Olivees area.

Both Wells and Liddie were also sentenced to five years imprisonment for attempting to pervert the natural Course of Justice.