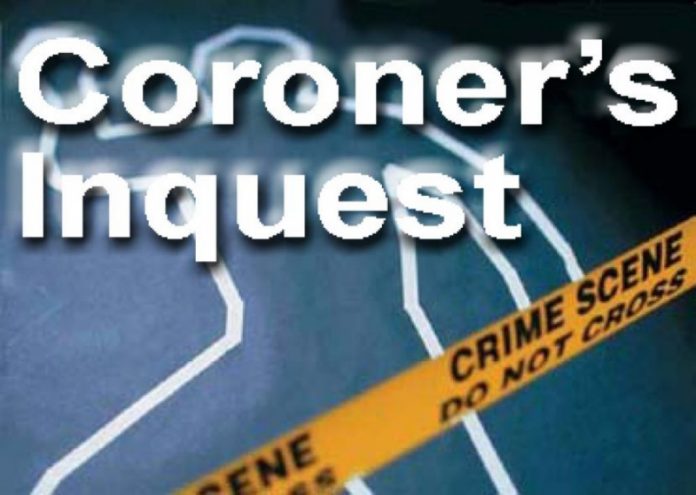 Two years on and coroner’s inquests into the deaths of Andrew Douglas and Sandra Adams remain incomplete.

St. Kitts and Nevis (WINN) – In September 2020, two residents of St. Kitts died under suspicious circumstances, which triggered the launch of coroners’ inquests.

The inquest details the circumstances surrounding someone’s death, determining how, when and where they died and providing details needed for their death to be registered. It is important to note it is not a trial.

The coroner’s inquests into the deaths of Customs Officer Andrew Douglas of Molineaux and Stonefort resident Sandra Adams remain incomplete.

Attorney General, Hon. Garth Wilkin informed a WINN reporter that the coroner’s inquest for Douglas, who was killed at the Customs Department, was convened on November 11, 2022. A lawyer from the Director of Public Prosecution’s office asked for an adjournment of the inquest until November 25, 2022. When the inquest into Douglas’ death has been completed, the inquest into the death of Adams will commence.

The details so far –

Douglas, a Customs Officer, 21 at the time, was found dead at Customs Department on Thursday, September 17, 2020, after police responded to a report of a shooting after 1:00 pm.

On September 22, 2020, Resident Pathologist Dr Adrian Nunez, after performing an autopsy on Douglas’s body, concluded that death resulted from a severe traumatic brain injury caused by a single gunshot wound to the head.”

The young man was taken to the Joseph N France General Hospital, where he died.

Sandra Adams, 59 at the time, was found “unresponsive” at her home on September 26, 2020, with a cord around her neck, according to police.

Both Douglas and Adams’ death were ruled self-inflicted even as questions remained unanswered surrounding the circumstances of their death.

Coroners’ inquests were launched to determine the what, how and when of the suspicious deaths. The inquests have been unresolved ever since.