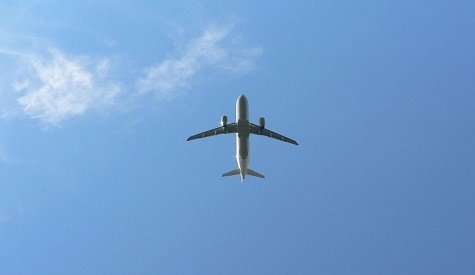 (Reuters) – The top three U.S. airlines, hit hard by the coronavirus pandemic, are rolling out fresh programs to induce tens of thousands of employees to accept voluntary leave or early retirement in the hope of avoiding widespread furloughs in the fall, company memos show.

Airlines continue to reduce their workforces in an effort to align their businesses with the sharp downfall in air travel. But they are also trying to keep enough workers, particularly pilots whose training is costly and lengthy, to service any recovery.

If airlines furlough too many workers, “the bounce-back is almost impossible,” United Chief Executive Scott Kirby said at a conference on Thursday.

United is in talks with its labor unions on voluntary options that Kirby said are focused more on the bounce-back than on “survivability.”

Airlines have said cancellations are slowing and bookings are improving, though their flying schedules are still just about 20% of what they would normally be.

Delta, with around 91,000 employees, announced on Thursday details of an enhanced retirement package for long-term employees and a separate voluntary opt-out package. Both include cash severance, full healthcare coverage and travel benefits, a memo dated May 27 showed.

In a video seen by Reuters, the company said it is offering between four and 20 weeks of severance along with 12 months of health care and travel benefits for the voluntary opt-out. Delta is offering up to 26 weeks of severance for enhanced retirement packages and retiree medical accounts of more than $100,000.

“Every voluntary departure helps to protect the jobs of those who most need them,” CEO Ed Bastian said in the memo to employees. He added: “I can’t emphasize enough how challenging the environment is, and will be for the foreseeable future.”

U.S. airlines cannot force any job or pay rate cuts until Oct. 1 under the terms of the federal CARES Act, which provides billions of dollars to help cover their payroll expenses until Sept. 30.

After that date, airlines have warned of involuntary reductions if overall workforces are still larger than needed.

“We must plan for operating a smaller airline for the foreseeable future,” American’s Elise Eberwein told employees Wednesday in an email.

WhatsApp
Facebook
Twitter
Linkedin
Email
Print
Previous article
Arthurton: We Had Our Issues Too, But We Played The Cricket
Next article
Response To Union Island Explosion Shows SVG ‘Far From Ready’