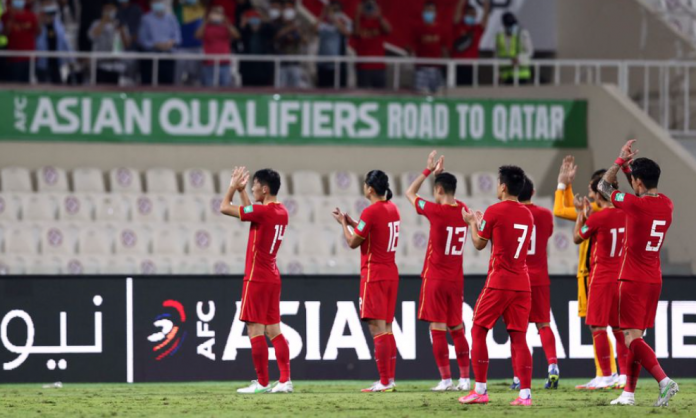 March 1 (Reuters) – The United Arab Emirates has been selected as the neutral venue for this month’s Asian World Cup qualifiers involving China and Syria, the Asian Football Confederation (AFC) said on Tuesday, without giving a reason for the change.

China are set to face Saudi Arabia in Group B on March 24 at the Sharjah Stadium, and Syria will play Iraq in Group A on March 29 at the Rashid Stadium in Dubai.

A number of China’s home World Cup qualifiers have been moved to Dubai, Doha and Sharjah due to quarantine restrictions imposed by Chinese authorities because of the coronavirus pandemic.

The AFC announced in December that Syria would play their home World Cup qualifiers at neutral venues.