Uber Gets London License Back After Winning Court Challenge 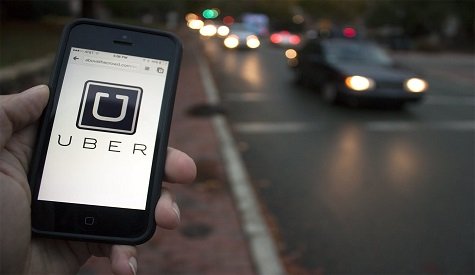 LONDON (AP) — Uber can keep operating in London after it won its appeal of a decision by the British capital’s transit regulator not to renew its license.

The San Francisco-based ride-hailing company had challenged Transport for London’s decision in late 2019 not to renew its operating license over safety concerns involving imposter drivers.

Deputy Chief Magistrate Tanweer Ikram said Monday he found Uber to be “fit and proper” and granted the company an 18-month license with conditions.

It’s a crucial legal victory in a lucrative European market as the company struggles to turn a profit. Uber posted a $1.8 billion loss in the latest quarter because millions of people stayed home amid the pandemic. That has raised doubts that it can meet its goal of becoming profitable by 2021. The company faces a slew of other regulatory challenges around the globe. In Britain, it’s also involved in a separate case at the Supreme Court over whether drivers should be considered workers with rights, in a ruling that could shake up the country’s gig economy.