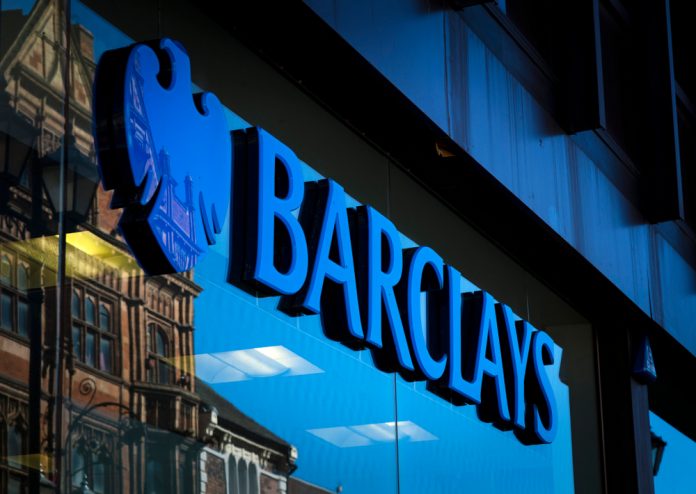 Full-year earnings reported by HSBC, Barclays, Lloyds and NatWest last month revealed the extent to which lenders’ finances have been upended by the crisis.

The banks now face a glut in savings, a Reuters analysis of the banks’ results show, as domestic customers of the four lenders deposited 221 billion pounds of extra cash.

By contrast, despite banks doling out billions of pounds of state-guaranteed finance to companies since the pandemic hit, their net lending growth in the UK overall was 53.4 billion pounds – a quarter of the growth in deposits.

WhatsApp
Facebook
Twitter
Linkedin
Email
Print
Previous article
PM Would be Pained if Vincies Refuse C-19 Jabs
Next article
Djokovic Ties Federer in Weeks at No. 1; Gauff up to No. 38