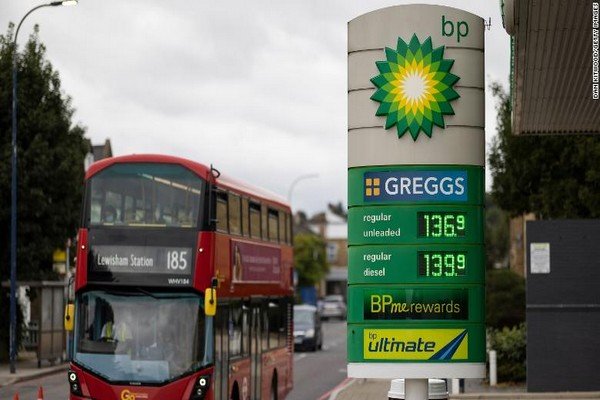 (CNN) Britain is expected to announce plans to issue temporary visas to truck drivers to alleviate an acute labor shortage that has led to fuel rationing at some filling stations and warnings from retailers of significant disruption in the run-up to Christmas.

Newspapers reported that the government would allow up to 5,000 foreign drivers into Britain on short-term visas, a measure that logistics companies and retailers have demanded for months but which the government had previously ruled out.

The UK’s Road Haulage Association (RHA) says Britain needs 100,000 more drivers if it is to meet demand. The driver shortage has been caused partly by Brexit and Covid-19, and the loss of about a year of driver training and testing.