UK in talks with Taliban to evacuate British citizens, Afghans 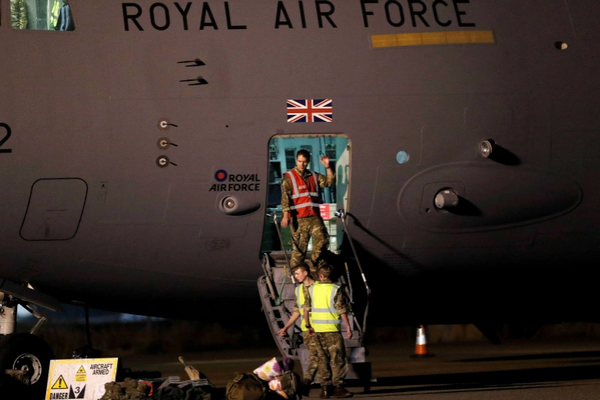 (Al Jazeera) The United Kingdom has opened talks with the Taliban to secure “safe passage” out of Afghanistan for its citizens and Afghans who have worked for the British government.

Much of the Taliban’s senior leadership lived in exile in the Qatari capital until the overthrow of Afghanistan’s Western-backed government after 20 years of war.

Gass “is meeting with senior Taliban representatives to underline the importance of safe passage out of Afghanistan for British nationals, and those Afghans who have worked with us over the past twenty years,” the statement said.