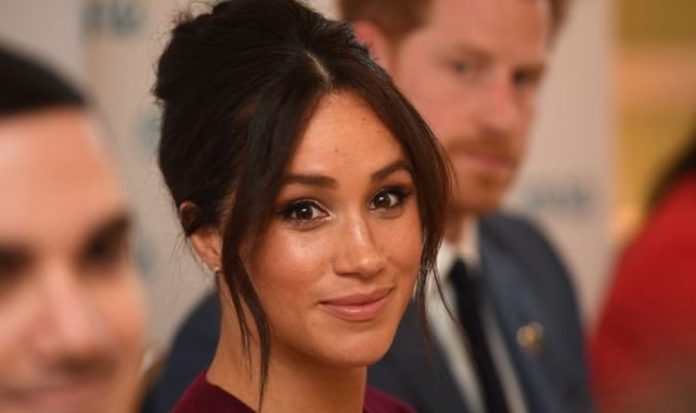 LONDON (AP) — A British newspaper doesn’t have to run a front-page statement about the Duchess of Sussex’s legal victory until it has had the chance to challenge the order, a judge ruled Monday.

The former Meghan Markle, 39, sued publisher Associated Newspapers for invasion of privacy and copyright infringement over five February 2019 articles that reproduced large portions of a letter she wrote to her father, Thomas Markle, after her marriage to Prince Harry.

Judge Mark Warby ruled in Meghan’s favor last month. He ordered the newspaper to publish a front-page statement highlighting the duchess’s legal victory, and said the statement should also run on the MailOnline website for a week.