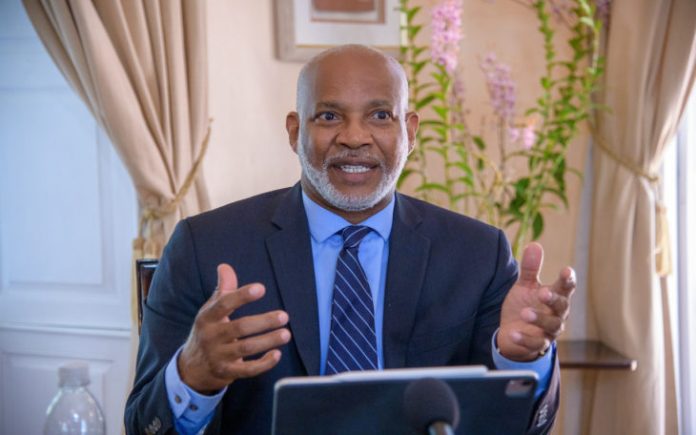 Bridgetown has been placed on yet another list coming out of Europe, at a time when the country is awaiting the removal of its name from another.

Barbados is one of three Caribbean countries to be placed on the United Kingdom’s list of “high-risk third countries” when it comes to money laundering and terrorist financing.

This comes even as UK officials acknowledged that authorities in Bridgetown have made efforts over the past few years to strengthen anti-money laundering and combating the financing of terrorism (AML/CFT) regimes.

However, the move has not caught local officials off guard, as Attorney General Dale Marshall explained that though disappointing, it was not surprising.

In fact, he told Barbados TODAY authorities here have been “tracking the potential” for this development since earlier this year.

“We were given the assurance by the UK that the list would simply mirror the Financial Action Task Force’s (FATFs) list of jurisdictions with strategic deficiencies.”