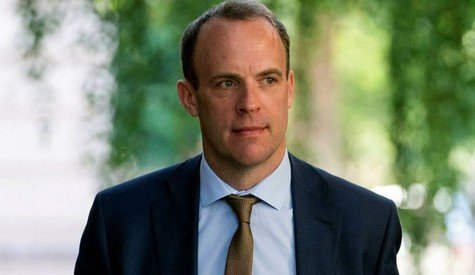 (Demerara Waves) The United Kingdom (UK) on Friday warned Guyana that it would face “consequences” if the David Granger administration retains power based on election results other than those from the national recount.

“Any government sworn in on the basis of non-credible results will face strong international condemnation and consequences – we have started the process of putting those consequences in place,” the UK ‘s Foreign Secretary Dominic Raab said.

This warning comes days after the United States (US) imposed visa sanctions on Guyana, and Canada threatened to take similar action.

“That should now happen,” he added. Those results show that the People’s Progressive Party (PPP) would be declared the winner based on the recount data of 460,352 valid votes.