Unemployment Rate Climbs to 10.7% in Jamaica 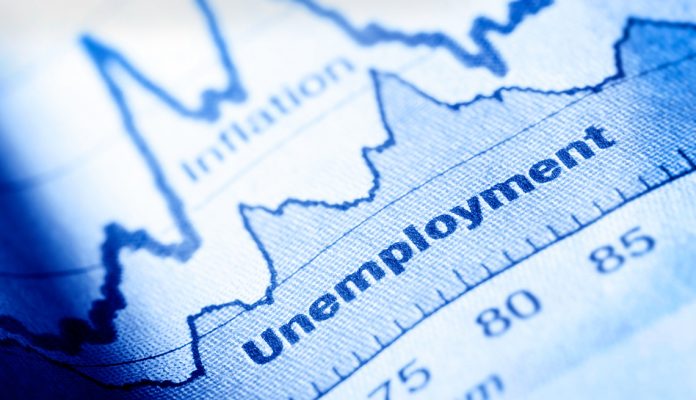 Kingston, Jamaica (LoopNews) – Unemployment across the island jumped to 10.7 per cent for the month of October, representing an increase of 3.5 per cent when compared to the similar period of 2019.

While the country’s employment numbers were weaker for the month of October, it came in stronger than the employment performance reported by the Statistical Institute of Jamaica (STATIN) for the month of July 2020 (12.7 per cent), a sign that the economy is slowly rebounding.

Additionally, STATIN’s COVID-19 impact survey for the month of October also showed that roughly 49 per cent of Jamaicans had their incomes back at pre-COVID levels.

But in sectors where job losses and pay cuts continue, the females are the ones most affected, according to STATIN.