Upgrades to airport roundabout; Traffic Department sensitizes the public on correct use of the road facility 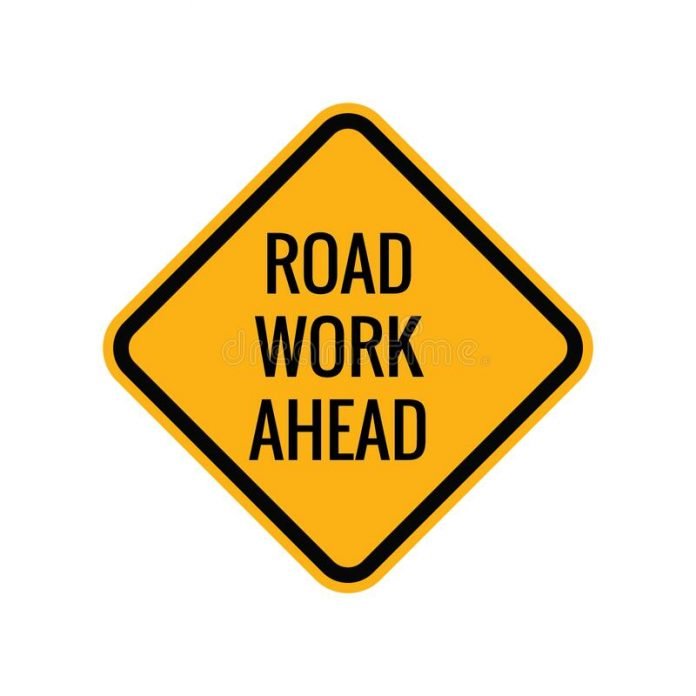 St. Kitts and Nevis (WINN): The Traffic Department of the Royal St Christopher and Nevis Police Force is sensitizing the general public on the correct use of the roundabouts.

Speaking on Island Tea on Monday morning (July 11), Sergeant Sophia Henry said the Traffic Department recognises that some motorists are using the roundabouts incorrectly, a matter which has been brought to the general public on several occasions. Sergeant Henry, therefore used the opportunity to explain the correct use of the roundabout to motorists.

Currently, there are some ongoing road works at the roundabout in the vicinity of the Robert Llewellyn Bradshaw International Airport. A guest on Island Tea’s Traffic Talk, Director of the St. Kitts Public Works Department Mr. George Guilbert explained the reason for the upgrade to the roundabout.

Guilbert stated, “We did a traffic count some months ago and we realize that the traffic over a period of about three years has increased by one and a half of the time. Now, in doing so, the roundabout wasn’t designed for that capacity. When you’re coming from the Cayon end, which I come from every morning, the lane actually turns into a single lane to get into the Frigate Bay end or into Basseterre, so you have to line up. So what happens there is, one morning a truck broke down in the junction and it caused the traffic to back up for miles, right up to Canada Hill.”

The Director of Public Works also gave insight on the upgrades being done at the airport roundabout.

“Now, what we have done in the area there, we have actually opened the lane and created a slip lane, so that if you are coming from Conaree end and you are going to Frigate Bay, you’ll take the left. The road is marked. We’re going to put the signs up. You’ll take the left slip lane and you move along that road there. If you are going to go to Basseterre, you’ll travel the normal route and you go down and go around the roundabout. What we have done to separate it is, we have put what is known as jersey barriers so that, if you make a mistake and you are actually going down into Basseterre and you change your mind, you can’t just pull back over the traffic on your left which is going to the Bird Rock end; you’ll have to continue and take a turn somewhere down the road.

Guilbert said, similarly the same procedure would be applied when traveling to Frigate Bay. Once a motorist makes a mistake, he or she cannot pull back onto the lane. They must continue and make a turn further down the street.

Meanwhile, additional work is being carried out in the same area to the benefit of buses from the East and their passengers.

“Now, on the other side of the road which is by the Ministry of Finance building where some people actually ply their trade in selling produce, what will happen on that side is that, we are moving the bus stop from where it is and we are taking it further down on the same side to the Conaree end. Now, we have another lane there. That lane is known as a bus lane, so the buses from the East will actually go into that lane if they are going to put off passengers or pick up passengers. They will not stop on the Island Main Road.”

According to Guilbert, the upgrades that are being done are geared towards modernizing and upgrading the country through proper infrastructure.