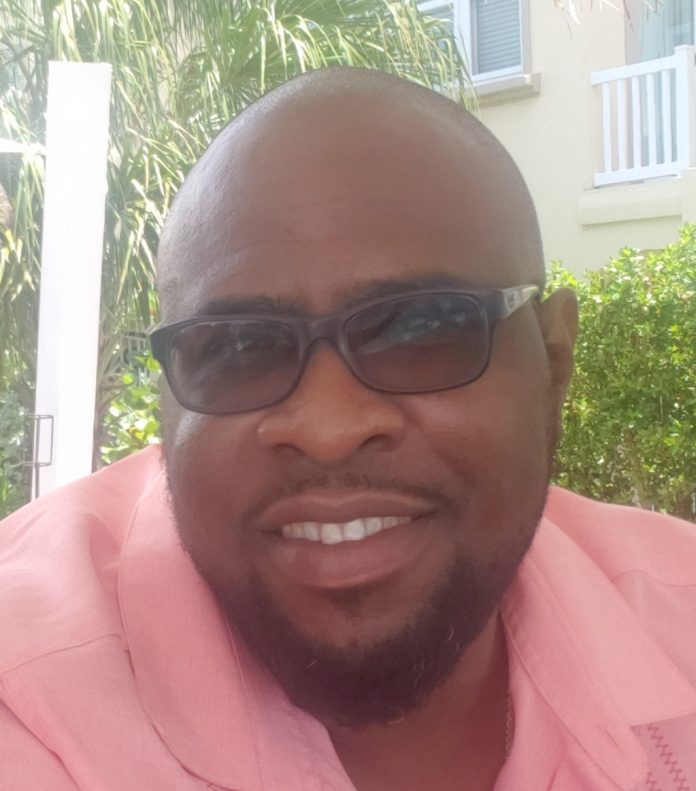 BASSETERRE, St. Kitts, 30 September 2022 – Urban Week 2022 is fast approaching and The Urban Development Unit (UDU) is pledging not to just bring awareness to its operations but also to improve many challenges that ordinary citizens are facing as it relates to the infrastructure of the designated towns and the city center.

Rhon Boddie, Acting Director for the Urban Development Unit, said that currently there are several challenges in the urban areas that need to be improved.

Additionally, he said the Unit is responsible for transportation-planning, specifically, the traffic light system.

Relating to housing, the Urban Development Unit, according to its Acting Director is in the process of changing how housing in the Basseterre area is constructed.

“We all know that we are in a position where we can no longer provide house and land within the Basseterre area. So, we are concentrating on apartment or condo-style housing solutions.”

Boddie made reference to the Wellington Road apartments as an example.

Equally important, according to Boddie, is the project to restore run-down properties around the city center.

The Urban Development Unit functions under the Ministry of Sustainable Development under the guidance of Hon Dr. Joyelle Clarke. Its aim is to manage challenges and issues in the urban centers. The three designated urban areas are Basseterre, Sandy Point and Cayon.

Meanwhile, Permanent Secretary in the Ministry of Sustainable Development, Shez Dore-Tyson said this is the 2nd annual week of activities and the Ministry is hoping to bring as much public awareness to the Urban Development Unit as possible. She also encouraged the public to become involved.

PS Dore-Tyson said, “We have adopted a space on the FT Williams Highway which is better known as the By-pass Road, and some work will be done there shortly to make it a community-friendly space. We are inviting the general public as usual to participate in the activities especially on Friday as we interact with the public in the Square.”

Urban Development Week will be observed during the week October 2-7.

The activities include a church service on Sunday at the Unique Touch Church in Sandy Point, a media day on Wednesday, a National Career Day for 2nd form Geography students on Thursday and a demonstration day at Independence Square on Friday.

This thrust of urban renewal is in-keeping with the Prime Minister, Hon Dr. Terrance Drew’s vision of a making St Kitts-Nevis a sustainable state.