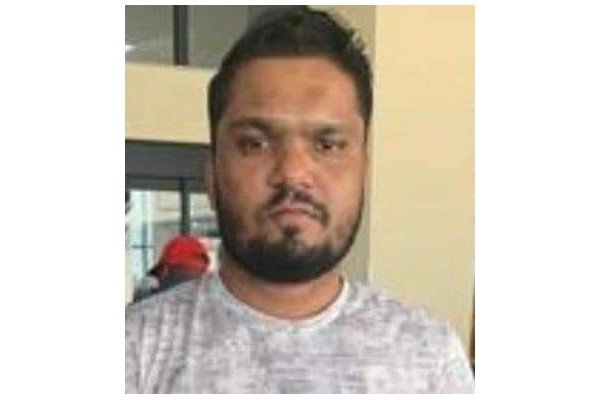 GEORGETOWN, Guyana, CMC – A 29-year-old United States citizen was found in a Hadfield Street hotel in Georgetown five days after he left his house and never returned home.

Local police on Sunday night revealed that Rohan Kirpaul Mangra left his Cummings Lodge home on March 15 and relatives filed a missing person’s report on March 17. His relatives had offered a $1 million reward for his safe return. And on Sunday, relatives provided the police with a photograph of Mangra showing his mouth covered with duct tape which they say was sent to them via WhatsApp from an unknown person.

Immediately, ranks from the Major Crimes Unit, Criminal Investigation Department (CID) Headquarters were assigned to the investigation and several of Mangra’s associates were arrested and questioned by the ranks.

Consequently, acting on intelligence, investigators went to a hotel on Hadfield Street where they found Mangra alive and well.

Mangra, when questioned by investigators, revealed that he was not abducted and went to the hotel of his own free will.

He is currently assisting the police with their investigation.