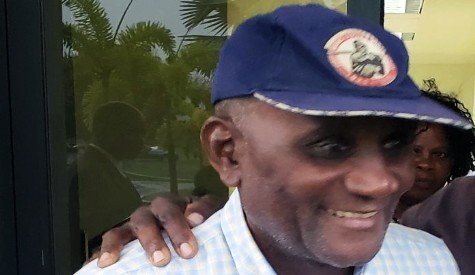 By Elesha George (Antigua Observer) The financial services regulator of the United States – the US Securities and Exchange Commission (SEC) – will begin a public administrative proceeding against Leroy King, for allegations he admitted to during a criminal case regarding his involvement in the Allen Stanford Ponzi Scheme.

The Commission said it thought it was “appropriate” and in the “public interest” to hold a public hearing on the issue, given how King’s wrongdoings affected other areas of his profession.

King was a former Administrator and Chief Executive Officer of the Financial Services Regulatory Commission (FSRC) in Antigua and Barbuda.

In his position, which he held from 2002 to 2009, he admitted to accepting more than half a million US dollars in cash from Stanford in order to look the other way while the American investor made false representation of his business operations to authorities in the US.