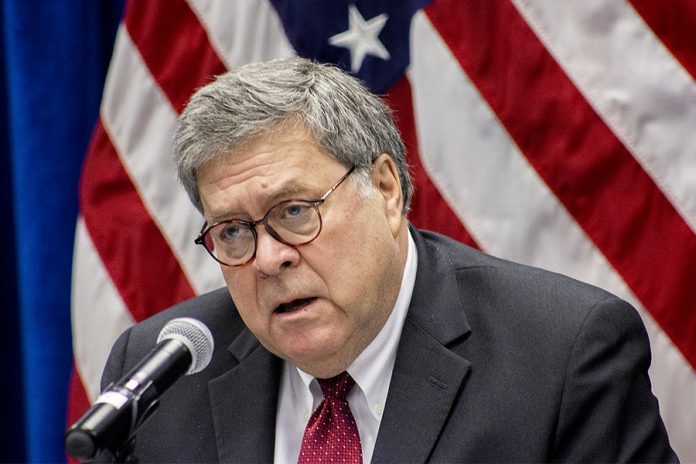 (The Guardian) An alleged “bribery for pardon” scheme at the White House is under investigation by the justice department, according to a court filing unsealed on Tuesday.

The heavily redacted document does not name Donald Trump or other individuals and leaves many unanswered questions, but comes amid media reports that the US president is considering sweeping pardons before he leaves office next month.

It shows that the justice department investigation alleges that an individual offered “a substantial political contribution in exchange for a presidential pardon or reprieve of sentence”.

Two individuals acted improperly as lobbyists to secure the pardon in the “bribery-for-pardon schemes”, as the document puts it. All three names are blacked out.

On Tuesday night, a justice department official told Reuters that no US government official is the “subject or target” of investigation into whether money was funnelled to the White House in exchange for a presidential pardon.