US Men’s Team ‘Devastated’ at Failing to Qualify for Olympics: Coach 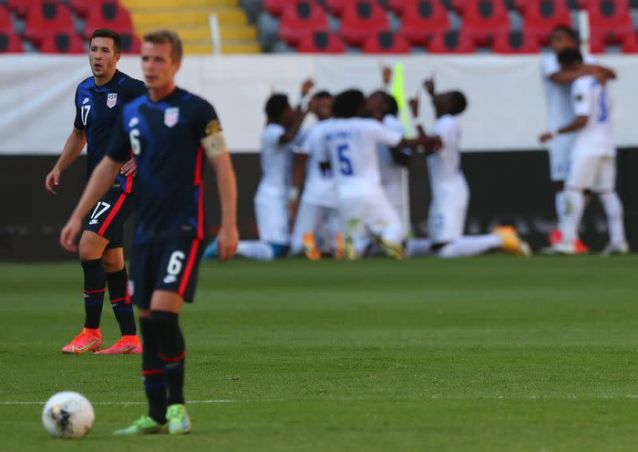 Defeat in the semi-finals of the CONCACAF Olympic qualifying tournament means the United States will miss a third successive Games, with their last appearance coming in Beijing.

Juan Carlos Obregon and Luis Palma scored for Honduras with U.S. captain Jackson Yueill replying for his side.

“Absolutely devastated,” Kreis said after the match. “In our locker room, the guys are, it’s like a tragedy.