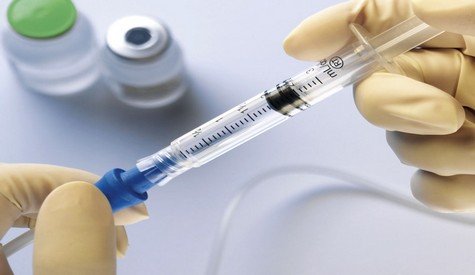 WASHINGTON (AP) — The federal government outlined a sweeping plan Wednesday to make vaccines for COVID-19 available for free to all Americans, even as polls show a strong undercurrent of skepticism rippling across the land.

In a report to Congress and an accompanying “playbook” for states and localities, federal health agencies and the Defense Department sketched out complex plans for a vaccination campaign to begin gradually in January or possibly later this year, eventually ramping up to reach any American who wants a shot. The Pentagon is involved with the distribution of vaccines, but civilian health workers will be the ones giving shots.

The campaign is “much larger in scope and complexity than seasonal influenza or other previous outbreak-related vaccination responses,” said the playbook for states from the Centers for Disease Control and Prevention.