US Spied on Merkel, EU Officials Through Danish Cables: Report 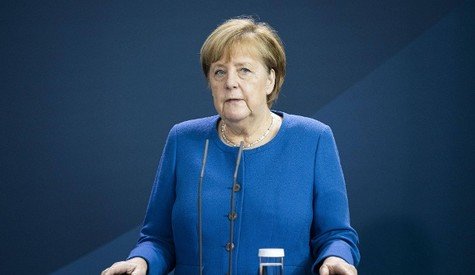 The findings are the result of an internal investigation conducted by the Danish Defence Intelligence Service (FE) in 2014 and 2015, DR said in a report on Sunday, citing nine unnamed sources who had access to the classified information.

According to the investigation, the US National Security Agency (NSA) used a collaboration with FE to eavesdrop on Danish information cables to spy on senior officials in Sweden, Norway, France and Germany from 2012 to 2014.