US suspends flights by China carriers after Beijing COVID move 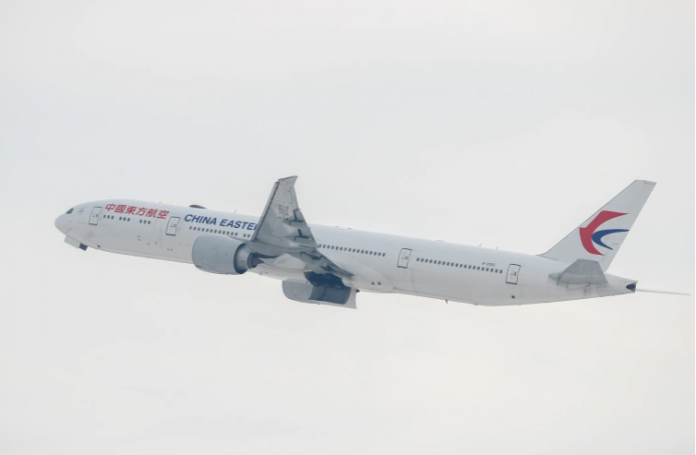 (Al Jazeera) The government in the United States has said it will suspend 44 China-bound flights from the US by four Chinese carriers in response to the Chinese government’s decision to suspend some US airlines’ flights over concerns about COVID-19.

The suspensions will begin on January 30 with Xiamen Airlines’ scheduled Los Angeles-to-Xiamen flight and continue until March 29, the Department of Transportation said.

Chinese authorities have suspended 20 United Airlines, 10 American Airlines and 14 Delta Air Lines flights since December 31, after some passengers tested positive for COVID-19. As recently as Tuesday, the Department of Transportation said the Chinese government had announced new US flight cancellations.

Liu Pengyu, a spokesman for the Chinese embassy in Washington, said on Friday the policy for international passenger flights entering China had “been applied equally to Chinese and foreign airlines in a fair, open and transparent way”.

He called the US move “very unreasonable” and added, “We urge the US side to stop disrupting and restricting the normal passenger flights” by Chinese airlines.

Airlines for America, a trade group representing the three US carriers affected by China’s move along with others, said it supported Washington’s action “to ensure the fair treatment of US airlines in the Chinese market”.

The Department of Transportation said France and Germany have taken similar action in response to China’s COVID-19 actions.

It said China’s suspension of the 44 flights was “adverse to the public interest and warrant proportionate remedial action”. It added that China’s “unilateral actions against the named US carriers are inconsistent” with a bilateral agreement.

The department said it was prepared to revisit its action if China revised its “policies to bring about the necessary improved situation for US carriers”. It warned that if China cancels more flights, “we reserve the right to take additional action.”

China has all but shut its borders to travellers, cutting total international flights to just 200 a week, or 2 percent of pre-pandemic levels, the Civil Aviation Administration of China (CAAC) said in September.

The number of US flights being scrapped has surged since December, as infections caused by the highly contagious Omicron variant of the coronavirus soared to record highs in the US.

Beijing and Washington have sparred over air services since the start of the pandemic. In August, the US Department of Transportation limited four flights from Chinese carriers to 40 percent passenger capacity for four weeks after Beijing imposed identical limits on four United Airlines flights.

Before the recent cancellations, three US airlines and four Chinese carriers were operating about 20 flights a week between the countries, well below the figure of more than 100 per week before the pandemic.