USAID and Canadian government pledge support to the Caribbean 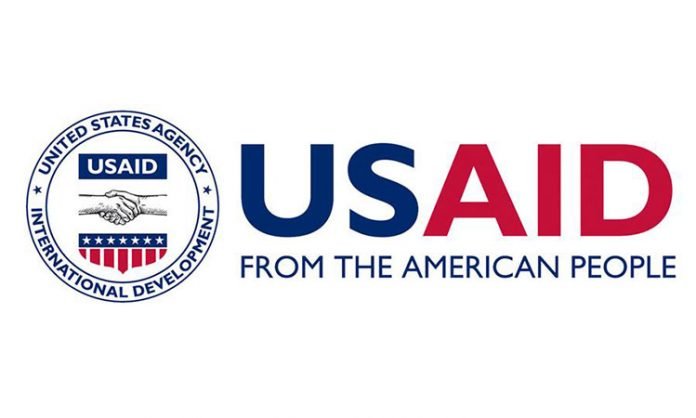 St Kitts and Nevis (WINN): St Kitts and Nevis, as well as other Caribbean countries, are to benefit from a multi-million dollar aid courtesy of the United States Agency for International Development (USAID) and the Canadian Government.

According to the USAID Administrator, Samantha Power, US$331 million dollars will be donated to the Caribbean and is geared towards assistance in addressing food security and resilience in the region. She said the funding includes more than US$198 million dollars of emergency food security programming and other related assistance such as health, nutrition, and protection, as well as water, sanitation, and hygiene improvement.

Meanwhile, Canada’s Prime Minister Justin Trudeau also announced his intention to donate CAN $145 million dollars in aid to the region, with a focus on several areas of priority. CAN $67.9 million dollars is to promote gender equality, CAN $1.6 million to promote digital access and address disinformation, CAN $17.3 million dollars for projects in support of democratic governance, CAN $26.9 million to address irregular migration and forced displacement, and CAN $31.5 million to support health and pandemic response.

Amongst other initiatives listed, the Canadian Prime Minister said CAN $200,000 dollars will be implemented through the Pan American Health Organisation (PAHO) to assist the region with the issue of violence against women and girls in migrant groups, ethnic minority groups, as well as, women and girls with disabilities.

Trudeau added that finances will also be provided to support and strengthen electoral bodies in the region with a more effective and inclusive administration of electoral processes and also to enhance the legitimacy and transparency of electoral processes in the region through support to Election Observation Missions being done in the region. The finances will be provided through the Organisation for American State’s Department of Electoral Cooperation and Observation (DECO).