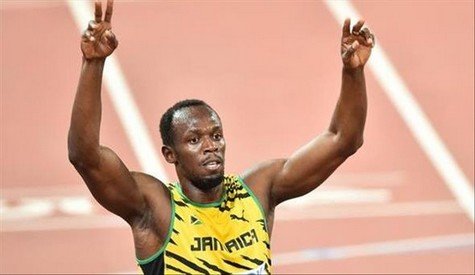 (Jamaica Observer) Eight-time Olympic gold medallist Usain Bolt will be honoured with the Lifetime Achievement award at BBC Sports Personality of the Year.

Bolt, 36, retired in August 2017 and is regarded as the fastest sprinter in history. Bolt is the world record holder of the 100m time of 9.58 seconds, which was set at the 2009 World Championships in Berlin.

“I’m living proof that if you work hard, you can get anything you want,” Bolt said during an interview with BBC Sport.

“One thing my dad taught me was if you want something, work hard for it. He showed me by working hard to provide for me, my mum and my sister, so when he told me, I believed it. Just be focused and work towards it,” he said.