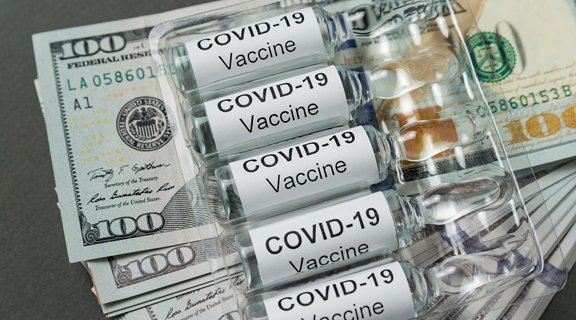 (VI Consortium) Governor Albert Bryan on Friday announced the expansion of the general vaccine lottery to include USVI residents who have received only one dose of the Pfizer or Moderna vaccine. He also announced an increase to $2 million from the original $1 million vaccine lottery, which correlated with his announcement of ten consecutive $100,000 drawings per district beginning July 9. Previously, the ten consecutive drawings were to be hosted territory-wide, but the drawings will be held per district, which increases the chances of vaccinated individuals of winning.

Every Virgin Islander vaccinated in the territory will be automatically entered in the general vaccine lottery as part of the Office of the Governor’s “Vax to Win USVI” public outreach campaign, Gov’t House said Friday. Winners who are fully vaccinated will win a cash prize of $100,000, and winners who have received just one dose of the Pfizer or Moderna vaccine will win a cash prize of $50,000.

The initial announcement specified that only fully vaccinated USVI residents would be eligible to participate.