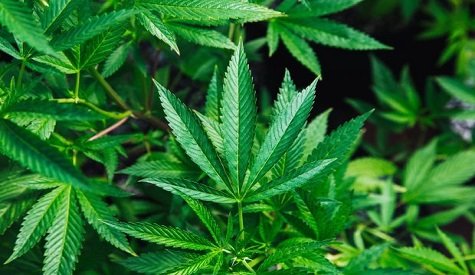 by Elesha George (VI Consortium) The U.S. Virgin Islands has joined a list of 21 states and the District of Columbia that have approved legislation to legalize the adult use of marijuana for recreational purposes. Governor Albert Bryan is expected to sign the measure into law, which is already veto-proof with 11 senators voting in favor.

The Adult Use Cannabis Legislation was passed alongside a bill to automatically expunge the records of individuals convicted of marijuana-related crimes and offenses for simple possession.

The amendment to make the expungement of cannabis related crimes automatic forms part of the restorative justice process that will expel previous convictions against cannabis users charged with a crime.

The expungement does not extend to other criminal charges linked to a marijuana conviction.

Light chuckles of victory could be heard across the house, after lawmakers pushed into the early morning of Friday December 30 to pass the cannabis bill and a number of other critical bills during Donna A. Frett-Gregory’s last session as Senate President of the 34th Legislature.