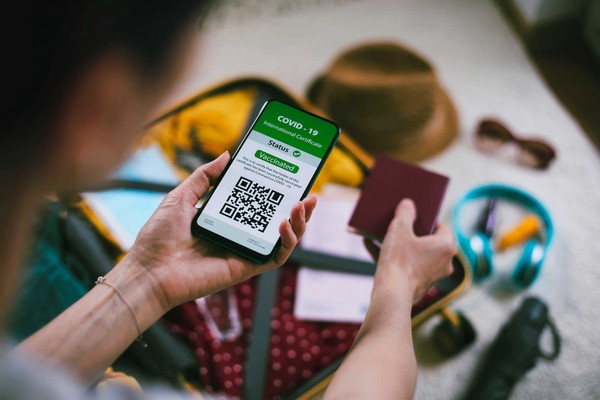 by Ernice Gilbert (VI Consortium) The USVI Travel Portal, launched during the Covid-19 pandemic in an attempt to minimize the spread of the virus from individuals entering the USVI, will be discontinued on Wednesday, June 1, Governor Albert Bryan confirmed to the Consortium Tuesday.

The move is significant, as it ends a requirement that many had found vexing, though it was an important tool in the administration’s fight against the Coronavirus.

The decision to discontinue the portal keeps in line with comments the governor made early March when Mr. Bryan lifted the indoor mask mandate. At the time, he told the Consortium that the portal would remain in place until June.

Ending the travel portal requirement further realizes the territory’s new Covid endemic status, an announcement made two weeks ago. According to the Centers for Disease Control and Prevention, a disease is endemic when it is a constant presence in a population, follow predictable patterns and occur at an expected, baseline level. “To put it another way, an endemic disease is consistently present, but it spreads at predictable rates that can be managed by communities,” said the CDC.